Having fun fakin' it

August 06, 2010
So, I've been deathly afraid of trying false lashes because... they're just intimidating, I don't know why. And yet, I LOVE the look of them - I haven't been able to find a single mascara that can quite capture the majesty of a huge feathery fringe of lashes. I finally decided I needed to suck it up and give it a try, because I recently ordered Urban Decay's HBIC false lashes (and I just placed an order for Instaglam Technicolor), and if I want to wear them, I'm going to have to brave the glue and learn it. 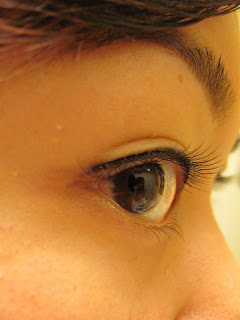 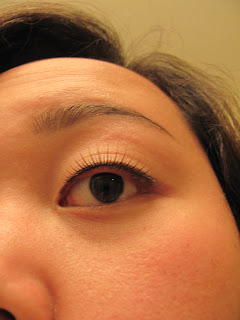 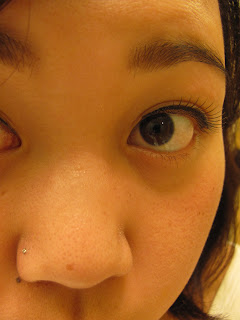 So then I decided to try out my HBIC lashes. And WOW, they were way more dramatic than even I had thought (and I knew they would be!) I bought these to be a part of my derby "boutfit," but I have, like, zero peripheral vision with these lashes on. They're pretty sexy though :) 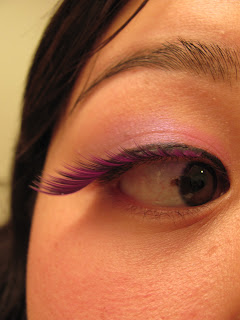 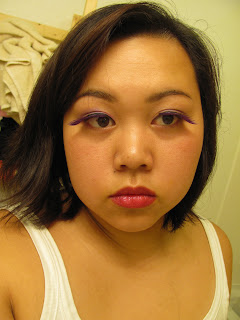 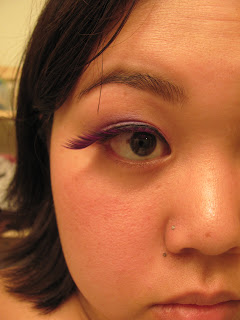 So, yeah, maybe these were a bit much, but I can't WAIT to wear the Instaglams when I get them. I think that this will only be the beginning of a beautiful relationship between me and false eyelashes!