I have to tell you, on Thursday night, starting around 11:45, I sat and kept hitting "refresh" on Sugarpill's website until the new Heartbreaker palette finally became available. Two days later, it's mine.

I've been SUPER excited about this ever since Amy announced the new palette. She's been previewing the new shades ever since, and I don't think they will disappoint.

Here are some photos. I'll be doing some test looks in the upcoming days. 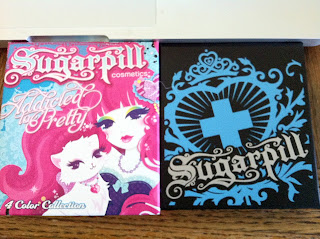 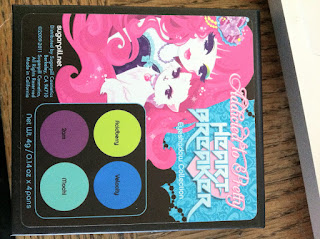 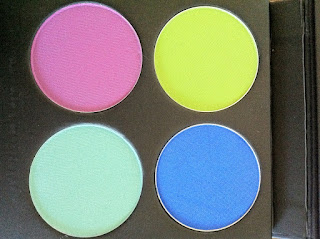