- Down two pounds, for a total of eleven pounds down. It was weird, I weighed myself every day this week, and it was exactly the same for five days. Then I didn't weigh myself Saturday or Sunday, and weighed myself this morning, and was down two pounds all of a sudden. The moral of this story is that I lose more weight when I'm not weighing myself? Bodies are funny things.

- I didn't really plan out my meals this week, as compared to last week, and luckily, I managed okay. I didn't like not having a plan (just didn't get around to making one), but I'm now glad to know that I can get by without one as well. I will go back to meal planning this week.

- Workouts were hard this week, but I can feel some improvement. I was able to keep a slightly faster pace on my weekday runs than the week before, but Saturday's long run was torturous - I think because I went to CrossFit the night before, and didn't get enough rest. (Normally I run on Sundays, which is two days after my previous run - Thursday - and over a full 24 hours after Friday night CrossFit.) I am recovering much more quickly and experiencing less soreness.

- If we want to split hairs, I wasn't perfectly Paleo this week: I've decided that GU just needs to be a part of my life. I know there are natural-food energy gel alternatives, and it's madness to think that they would irritate my stomach, but I am SO finicky about my running routine. And GUs were meant to be burned off right away on your run - it's not like I sit around snacking on them. Also, I made myself an "iced latte" with almond milk and Starbucks Via instant iced coffee, which does have sugar in it. I didn't drink the whole thing though, because it tasted kind of gross :( I'm sad I wasted so much almond milk. Also, maybe as a result of that iced coffee, I was having stomach aches, and the only thing that settles my stomach is Gin Gins ginger candy.

^ But other than those things, I've been perfectly Whole30. I was hoping to be able to maintain it strictly for an entire 30 days, just to complete the actual challenge on its own terms, but I have two races coming up these next two weekends, and adjustments need to be made. (This wasn't a problem when I did a Whole30 the first time because I wasn't running at the time.) Oh well. We do the best we can, right? Like I said, I've been perfect otherwise. 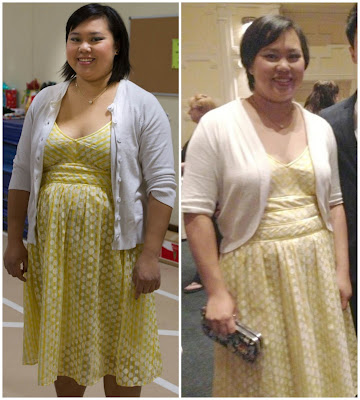