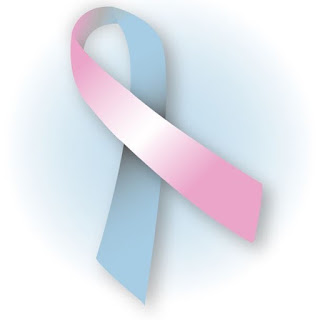 
A year ago, Memorial Day Sunday, I found out I was pregnant. A couple weeks later, we found out the pregnancy was ectopic, and I was suddenly babyless and also short one fallopian tube (which makes trying again even more difficult and frustrating).

From that point on, my life has been divided into two different realms: “What I would be doing now IF” (also known as, “How old the baby would be now IF”) and “What I am actually doing.” The two big differences have been my job and my powerlifting, and while I have accomplished some things I am proud of this year, I can categorically say that they wouldn’t have played out this way if I’d had a baby instead.

The ache never goes away. The grief hovers in varying intensity, marring my happiness just a little for my friends who have gotten pregnant or had babies in the time since (which in turn makes me feel guilty for being any less than 100% thrilled for people I love). It makes certain times of the year (like, this weekend, mid-June, and the January 31st due date) a little bit grayer. Those days will be forever circled in my mental calendar.

Today I will let myself cry a little. And I will hug the child that I WAS blessed with. I don’t have any insight to offer. I am just trying to get by...